Jennifer Mihas used to lead an active lifestyle, playing tennis and walking around Seattle. But in March 2020, she tested positive for COVID-19 and has been sick ever since. By now she was exhausted from walking hundreds of yards, and she had suffered shortness of breath, migraines, arrhythmias and other debilitating symptoms.

These are not unique cases. According to the U.S. Centers for Disease Control and Prevention, 10 to 30 percent of people infected with SARS-CoV-2 experience long-term health problems. Many of them like Mihas, these persistent symptoms, known as the acute sequelae of SARS-CoV-2 infection (PASC) or, more commonly, the long-term sequelae of COVID-19, can be mild or severe enough to be disabling, affecting almost any organ system in the body. 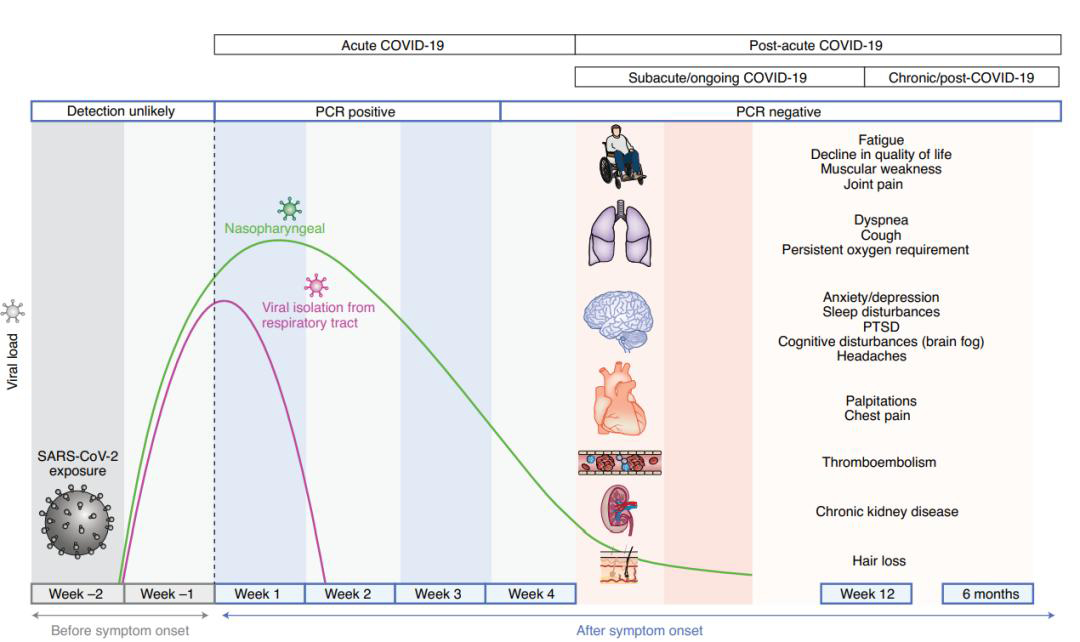 People affected often report extreme fatigue and physical pain. Many people lose their sense of taste or smell, their brains slow down and they can't concentrate, which is a common problem. Experts are concerned that some patients with long-term sequelae of COVID-19 may never recover.

As of the end of June, more than 180 million people had tested positive for SARS-CoV-2, and hundreds of millions more are likely to be infected with SARS-CoV-2, with new drugs being developed to address a large number of possible new indications in medicine.

CytoDyn is testing its CC motactic chemokine receptor 5 (CCR5) antagonist leronlimab, a humanized IgG4 monoclonal antibody, in a phase 2 trial of 50 people. CCR5 is involved in a number of disease processes, including HIV, multiple sclerosis, and metastatic cancer. Leronlimab has been tested in phase 2B / 3 clinical trials as an additional treatment for respiratory disease in critically ill patients with COVID-19. The results suggest that the drug has a survival benefit compared to commonly used treatments, and the current phase 2 study will investigate the drug as a treatment for a wide range of symptoms.

Ampio Pharmaceuticals has reported positive phase 1 results for its cyclopeptide LMWF5A (aspartic alanyl diketopiperazine), which treats excessive inflammation in the lungs, and Ampio claims that the peptide increased all-cause mortality in patients with respiratory distress. In the new Phase 1 trial, patients with respiratory symptoms lasting four weeks or more will be self-administered at home with the nebulizer for five days.

Synairgen in the United Kingdom used a similar approach to add long-term COVID-19 sequelae to a phase 3 clinical trial of SNG001 (inhaled IFN-β). Results from a phase 2 study of the drug showed that SNG001 was beneficial to patient improvement, recovery, and discharge compared to placebo at day 28.